Want to watch the Brattleboro Fourth of July parade, but can’t make it to town?  Just want to beat the heat?  Thanks to BCTV you can watch the parade live from the comfort of your home!  The parade kicks off at 10am! Here’s how!  The parade will be:
Live on Facebook:
https://www.facebook.com/brattleborotv/videos/2037247512987060/
Live on YouTube:
https://www.youtube.com/watch?v=NWtTQqhMCtI
Live on Channel 8 on cable (Comcast/Southern VT Cable) 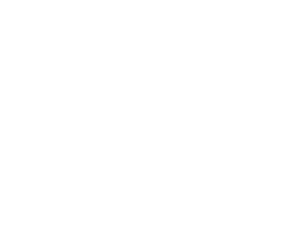